Two pieces of advise from my lawyers 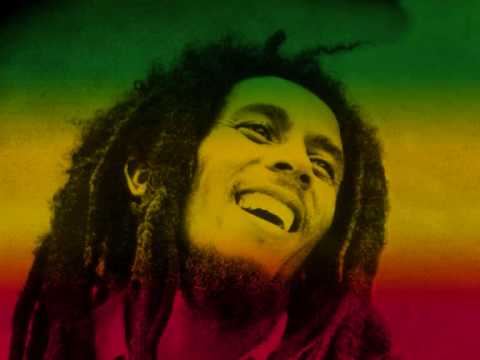 Yes, I was in court I’ll write on it to a further extent in another post, not too much the ins and outs of why but rather what one should do if they are arrested especially nowadays with the onslaught against and the targeting of Muslims in the UK; we need to know our legal rights. It was an extremely stressful and worrisome time not just for the fact that I was facing the possibility of prison but other significant factors at play in my life at the time which I may also elaborate on further in other blogs.

My lawyers are gems and some of the most phenomenal men I have ever known, May Allah grant them every good and success in this life and the next. They were more than just lawyers that you hear about they are brothers in Islam and genuinely care about their clients and justice. I had a main solicitor (lawyer) who did the work (along with me, I put into my case) and I had another senior solicitor who was over seeing the case, between them I received different things and different advice and it was extremely helpful and beneficial because they are so different from each other and I got different perspectives.

I would speak to them a lot because I was so worried and they didn’t even mind even though they were so busy with other cases. As I said my main solicitor at the time, I was so stressed I was not paying attention to him at all and didn’t even know he’s Muslim for a while. He’s a revert, maybe that’s also why I didn’t think about it. I was speaking to him on the phone and he said Insha’Allah (God willing) and I was like WHAT???! (in my mind). I was thinking why is he saying that, is he taking the mick out of me, so soon as I got off the phone to him I called the other solicitor and said so and so (person’s name) said Insha’Allah to me??! why? he said “oh yeah, he’s Muslim, revert, he graduated Madinah University!”. I was shocked, so after establishing this me and my main solicitor spoke more Muzlamic like. One particular conversation we were having, it was nearing the time of my trial, I was speaking about my worries and he said “look Sundas, Allah is however you perceive him, if you think good of him you will receive good and have a good outcome from this and if you think bad of him you will receive that”. This advice still resonates with me and I still ponder and reflect over it and to elaborate a little further, if you think good of Allah you will find good in your situation even though it may be perceived to be a bad one and if you think bad all you will see is the negativity in everything.

The second piece of advice was from my other solicitor, again we were having a phone conversation I was asking him how he doesn’t get disheartened and disappointed by all the injustices he and his clients face and how does he even continue with all this. It was nearing my sentencing and I was worried what the judge was going to do, he said “as long as we try our best and do all that we can do it doesn’t matter what they do, the Qadr (decree) is from Allah and not from that judge or anyone else”.

These two pieces of advice was much-needed at the time and still motivate me today and the second one motivated me to carry on pursuing the path I am interested in which is aiding those in need especially the muslims, just like these two brilliant awe-inspiring men, what motivates you?

‘The people who are trying to make this world worse are not taking a day off, how can I? Light up the darkness’ – Bob Marley